In 1999 she became the manager of the Research and Development sector of Artex, developing projects concerning innovation in crafts: shape innovation; market innovation; new formal trends and new consumers’ behavior. Since 2004, Elisa is the General Coordinator of projects for Artex. Elisa also worked for the University of Florence as a Contract Professor in Conservation of Ancient Building. In 2016, Elisa became a member of the board of the Foundation MIC – International Museum of Ceramics – onlus in Faenza. 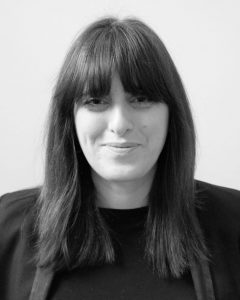 Her role as Learning and Skills Director at the Crafts Council UK spans participation, education, innovation and business growth – championing the benefits of hands-on making, testing new ways of working and contributing to debate with decision-makers. The crisis in craft education – outlined in Our Future In the Making, Crafts Council’s Education Manifesto – is responded to through formal education initiatives, the celebration of everyday making activities, and our youth engagement strategy, Young Craft Citizens. She has evolved the gold-standard Hothouse programme into the foundation of a wider business development programme that now offers 1:1 surgeries, events and resources nationally and internationally.

Her team leads on cutting edge partnerships exploring innovation and the sector networking through Craft UK – both areas bringing together people to collaborate and form new ways of working. Alongside joining the board of World Crafts Council Europe, she is a trustee of Intoart, a primary school governor, a Fellow of the Royal Society of Arts and sews in her spare time. 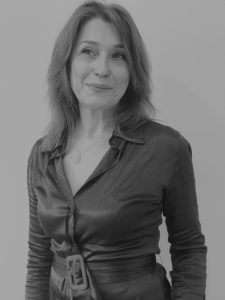 Ana Cristina Mendes holds a Law Degree from the Faculty of Law of the University of Coimbra, is a Postgraduate in Communications and media law by FDUC, with training in Public Management by INA, I.P. She has been with CEARTE – Professional Training Center for Crafts and Heritage since 1991 in the Training Department and as a Legal Advisor. She became Deputy Director of CEARTE in 2018 and was the general coordinator of the Vocational training department since 1998. Ana Cristina is also the Coordinator of the work team responsible for the design of Crafts training curricula integrated into the National Catalogue of Qualifications. She is a member of the work team of the National Legal certification system for the crafts sector and the National Sectorial Council for Qualification – Crafts, and Jewellery. She is co-author of the Study “The Sector of Craft Activities in Portugal”/ 2006: Chapter IV.

She has extensive experience in the preparation of training projects for applications for European Programs and the coordination and monitoring of transnational training projects. Ana Cristina is also the author of several articles and communications within the thematic Crafts and Vocational Training. 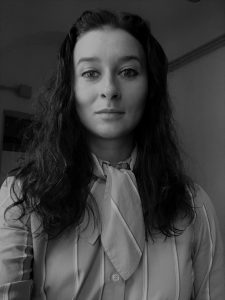 In 2016, Elizabeth Miroshnichenko was appointed General Secretary of the Handicraft Chamber of Ukraine (HCU), where she has been working since 2008. In 2009, thanks to the support of the President of Ukraine, Elizabeth has joined a team of reformers to reshape the Ukrainian craft sector. Until 2015, she has also led a team cooperating with the State Committee for Entrepreneurship and with the Cabinet of Ministers, thus becoming co-author of reform measures in the development of an Action Plan for the development of crafts in Ukraine, which was approved by the Government of Ukraine, as well as becoming co-author of a Draft Law concept on Crafts Activity and of the draft Law proper. Since 2010, Elizabeth has been participating in international working groups of the Germany-based Hanseatic Parliament, a network that HCU has eventually become a member of. Moreover, she was also authorised to establish dialogue and interaction with UEAPME (now ‘SMEunited’) in Brussels, an organisation officially recognised as social partner of the European Commission.While studying the experience of craft and SME development in EU countries, Elizabeth has led a team of dedicated craft trade analysts. As a result of her work, HCU first became an observer to SMEunited, and finally its member. In 2020, Elizabeth has become a member of the Cultural Council of the Michelangelo Foundation, and was elected to the WCCE Board. 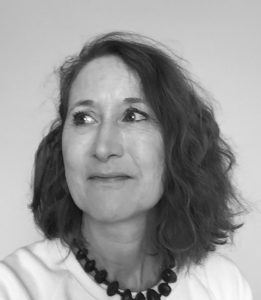 Marion Poortvliet is founder and director of Crafts Council Nederland, the platform for artistic crafts where heritage and innovation unite and where craftsmanship is nurtured and passed on in an innovative way to new generations.