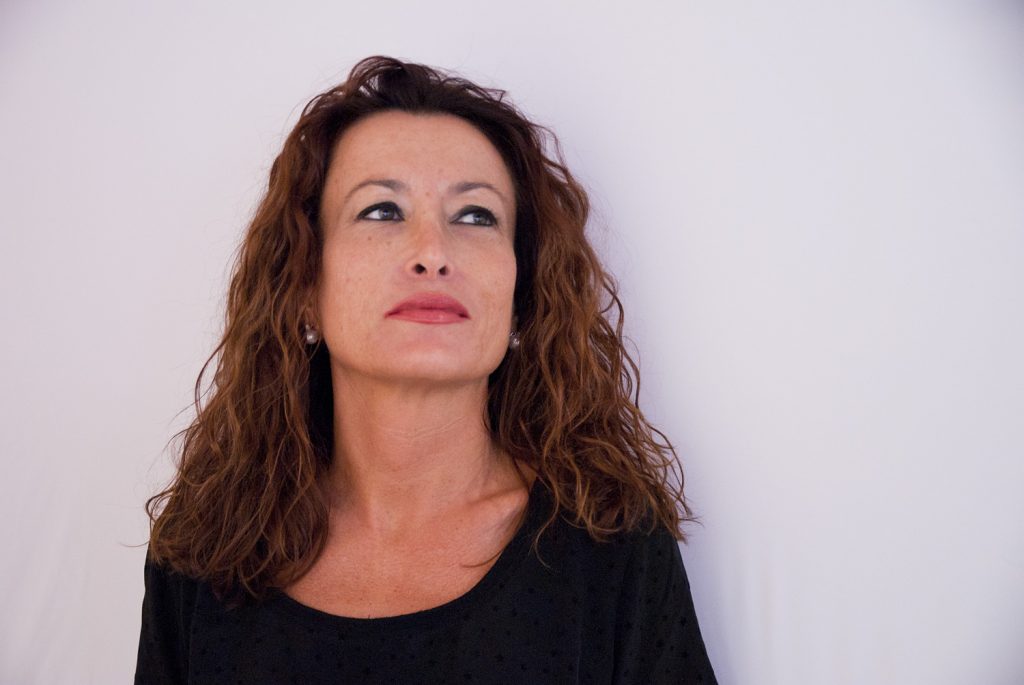 In 1999 she became the manager of the Research and Development sector of Artex, developing projects concerning innovation in crafts: shape innovation; market innovation; new formal trends and new consumers’ behavior. Since 2004, Elisa is the General Coordinator of projects for Artex.

Elisa also worked for the University of Florence as a Contract Professor in Conservation of Ancient Building. In 2016, Elisa became a member of the board of the Foundation MIC – International Museum of Ceramics – onlus in Faenza.