A network of creative craft cities worldwide has been launched by the World Crafts Council (WCC) in the framework of the creative economy and in response to the growing awareness of the contribution of local authorities, craftspeople and communities to cultural, economic and social development. 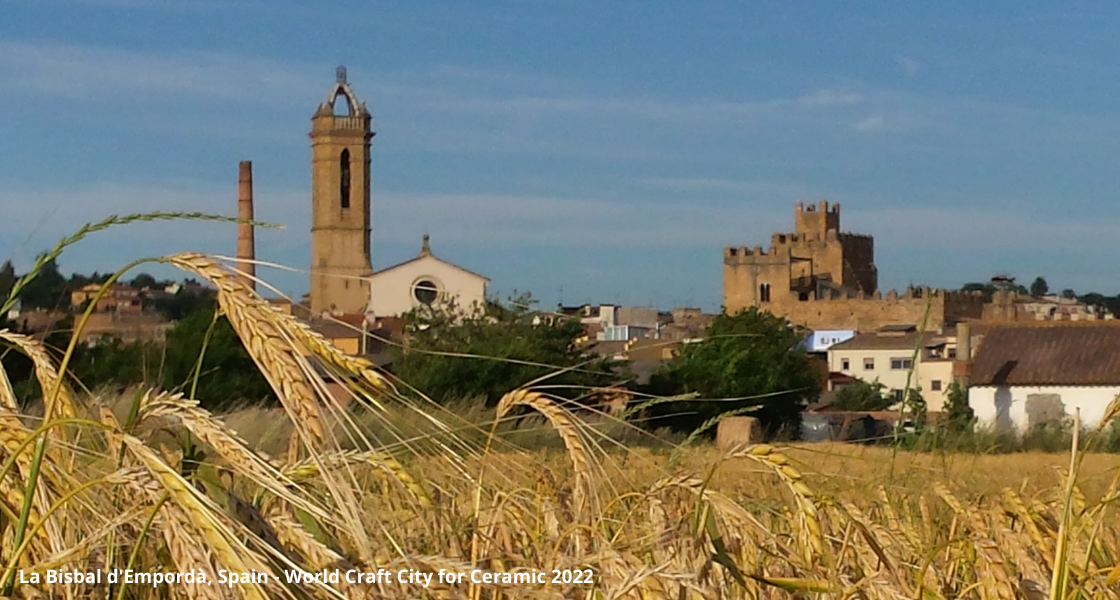 The WCC network brings a complementary contribution to the UNESCO Creative Cities programme to foster interaction between crafts and other creative industries.

Interested cities are invited to submit their candidatures to the WCC International Secretariat with the relevant documentary evidence listed in Guidelines.

The applications will be considered by an independent panel of craft specialists before the final decision by the WCC Board. Information on the selected creative craft cities will be posted on the WCC website and the regional websites.
Applications will be accepted anytime in the year. The application must be e-mailed to WCC at info@wcc-europe.org

Through this innovative and unique network, WCC intends to: