In 2009, due to the lack of visibility the European Craft Sector, WCC Belgium Francophile (WCC- BF) in partnership with the City of Mons and World Crafts Council Europe organized the European Prize for Applied Arts.  It was seen as a unifying and promotional event that would raise awareness of the skills and role of craftsmanship in the 21st century across the EU. This initiative, has run every 3 years since 2009. The need for and importance of this event is underpinned by the level of interest from craftspeople. In 2009, almost 600 artists from 28 European countries responded to the call for entries. 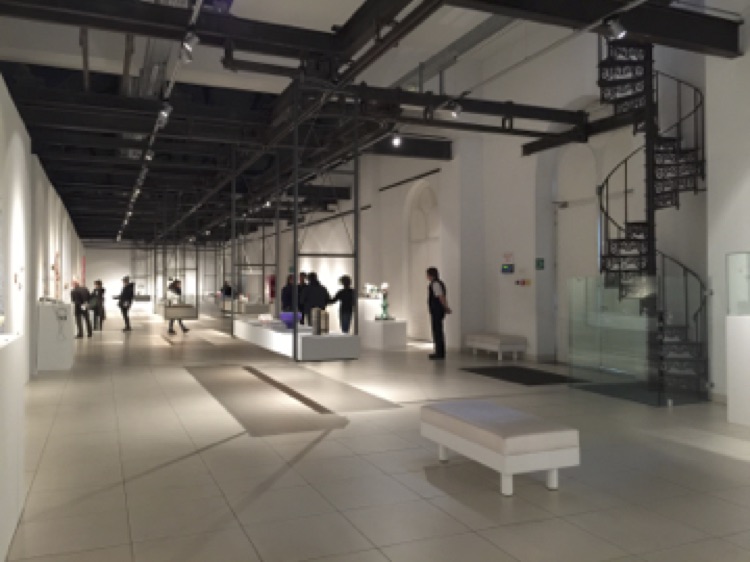 The prize and the exhibition resulting from it provides a unique opportunity to discover European trends and explore EU values through an ensemble of work from the breadth of different countries. In 2012, the European Prize for Applied Arts received 550 applications from 33 countries, 86 works were selected for the final exhibition.  In 2015, the exhibition, which formed part of the Mons EU Capital of Culture activities exhibited 78 works from 18 countries. The selection of work is undertaken by an independent international panel of jurors and participants are asked to submit work that responds to a specific theme. 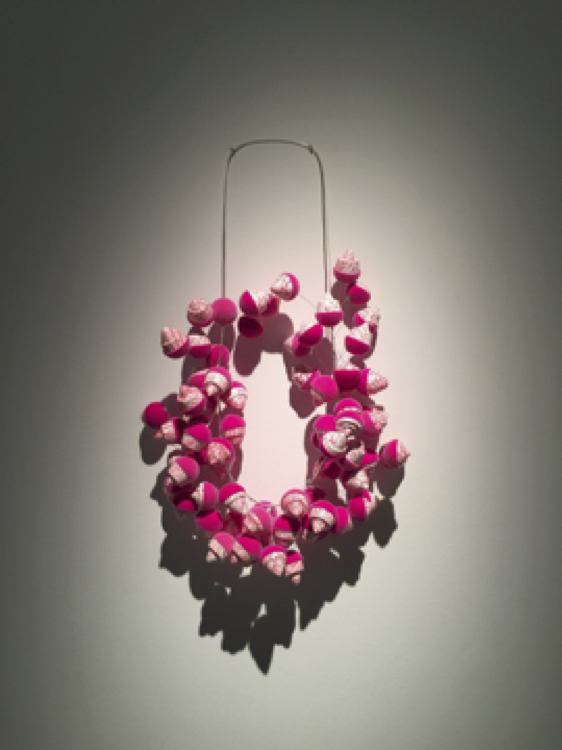 In order to provide meaningful support to selected craftspeople there are two key prizes. One prize for a Master Craftsman of €3,500 and one awarded for Young Talent of €3,000. The prizes provide significant experience and exposure for recipients and for those selected to exhibit.