WCC-Europe’s General Assembly is held annually, and each year is hosted by one of its National Entity members. The president, board and all members assemble for this important opportunity to update on the organisation’s activity and to meet and network with fellow members. 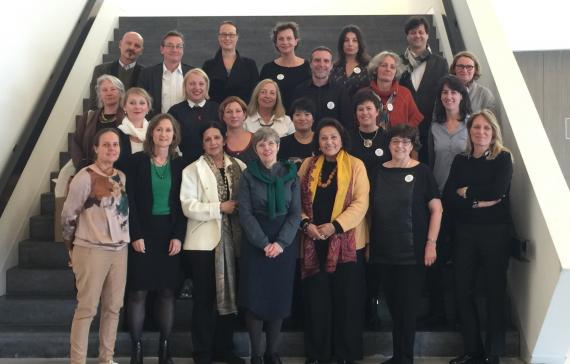 Delegates of the 2015 General Assembly in Mons, Belgium 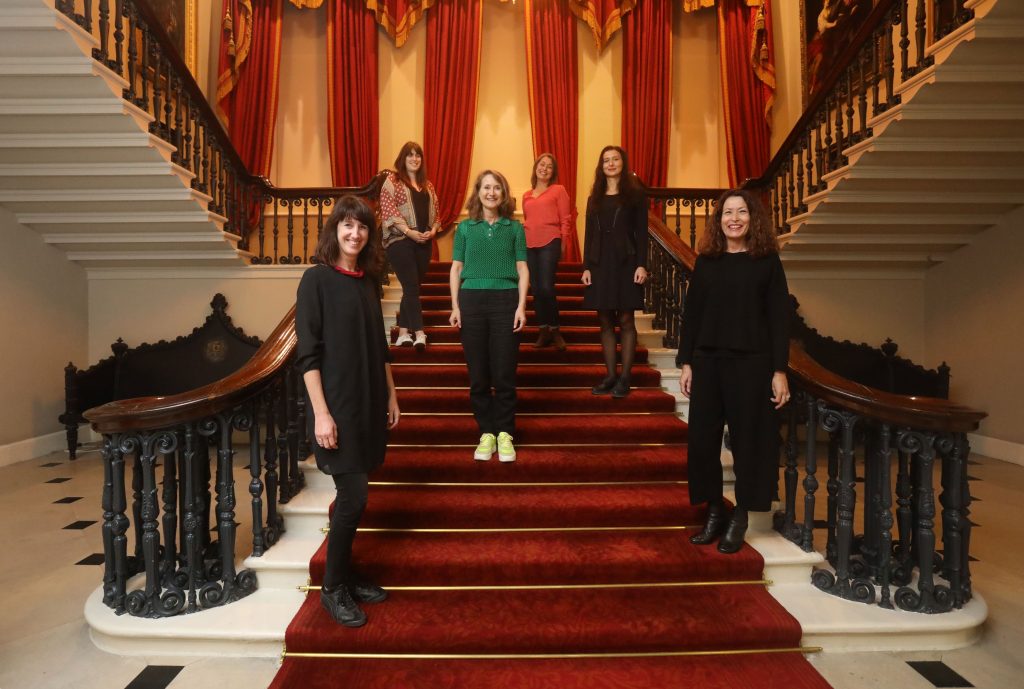