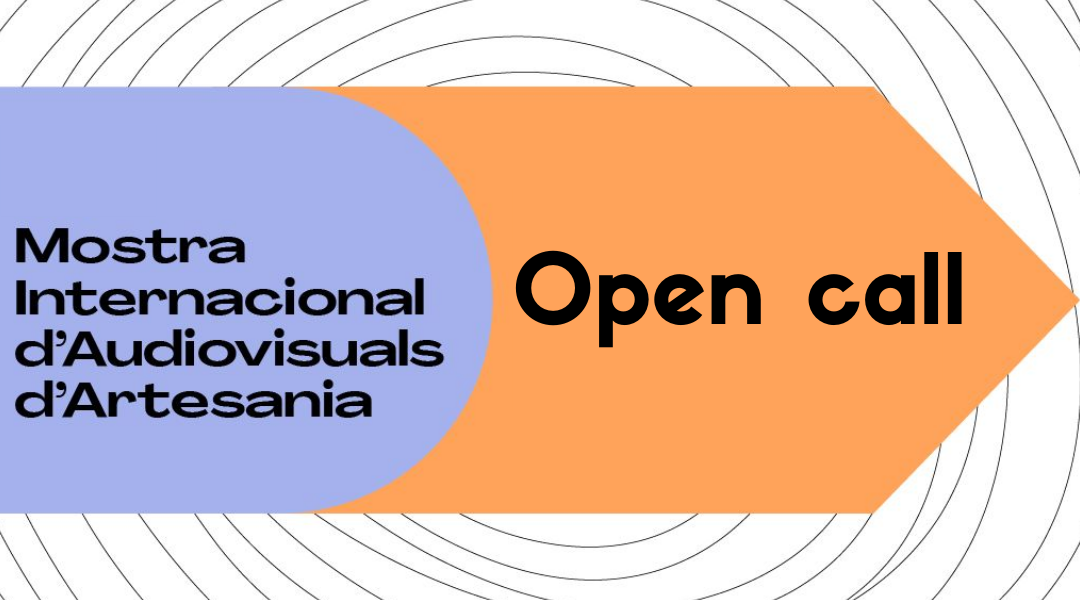 On the 22nd of October 2022, the 4th International Crafts Film Show organised by CCAM will take place in the Design Museum of Barcelona. The show will be presented at a gala in Barcelona and a subsequent screening will take place at FILMIN, a Spanish film platform.

12 short films will be projected during the show: 7 from relevant institutions within the world of crafts, 6 from art and design schools and another 4 from the crafts sector. World Crafts Council Europe, as a relevant institution within the world of crafts, has been asked to participate by presenting a short film. WCCE presented in the last edition a short film of BeCraft that was a success. We believe this is a wonderful opportunity and are launching an open call among our members to receive proposals. The board will select the most representative short film to be presented at the show at the end of this year.

What kind of audio-visuals?
Short films, video creations, documentaries, video clips, centred around crafts and with craftspeople as the protagonists. Audio-visual works of no more than 15 minutes in duration, digital format in HD / H264 encoding, in any language, but subtitled into Spanish.

The selection criteria will be:
1. Impeccable audio-visual production: The audio-visual quality of the project is very important. Excellent definition/image quality and sound is required.
2. Story: The audio-visual should be about an interesting story, master, skill, a character out of the ordinary i.e. An exciting, funny or dramatic story.
3. Representativeness: Transmit a positive image of European Crafts.

Submissions
Proposals should be sent to info@wcc-europe.org before May 15th 2022.

Please note, all shortlisted proposed film content will be added to the WCC Europe website as a resource and to profile the submitted videos. Only one (max two) short films will be selected for the film show.