Call for Applications – Real to Reel: The Craft Film Festival 2019 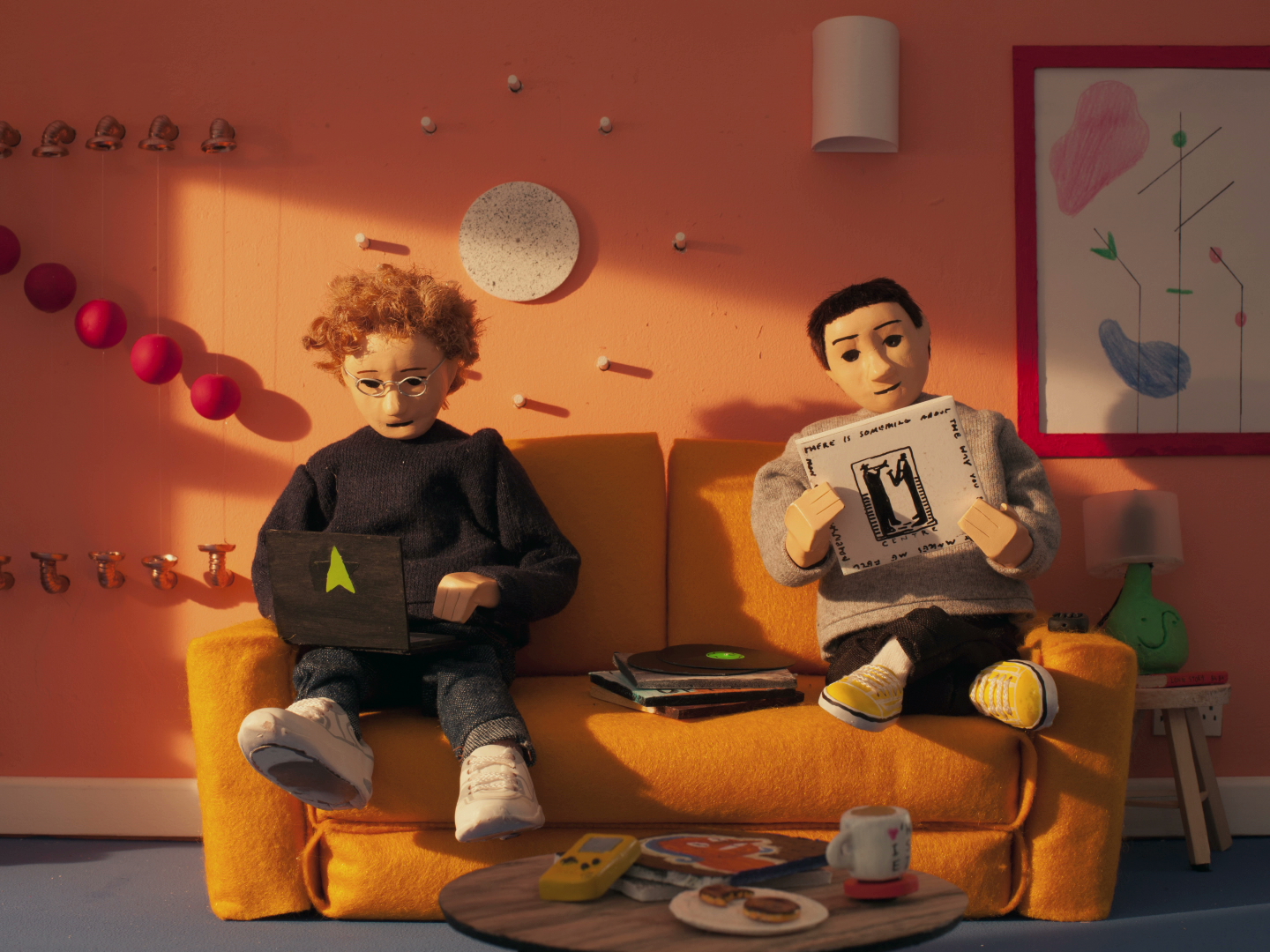