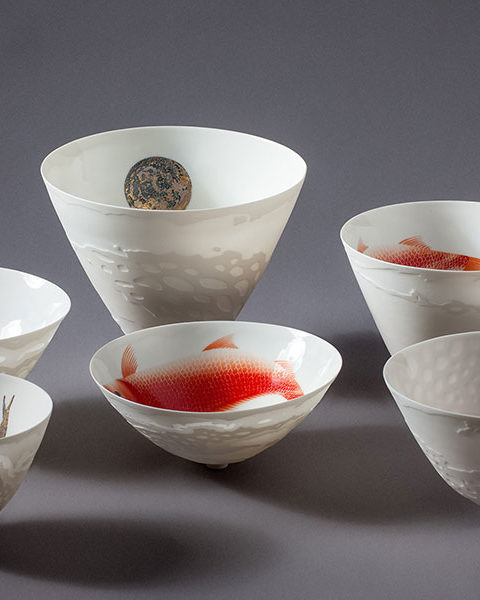 Since 2013, the CERCO International Contemporary Ceramic Contest has been held every two years, which allows numerous authors from all over the world to present their works to participate in the selection of two second prizes and the CERCO Prize.

The awarded works become part of the funds of the Association of Artisans of Aragon , which materializes in a permanent exhibition composed of all the awards granted since its origins in 2001. It is an opportunity to visualize the evolution and trends of contemporary ceramics at the international level of the 21st century.

With the 16th edition of the prize CERCO 2019, Aragón becomes a reference for contemporary ceramics internationally. 16 awards that show that ceramics is art and that creativity has no limits. Find out more below:
[ ↓ Rules ]