WCC is organized into five WCC Regions: Africa, Asia, Europe, Latin America and North America. Each WCC Region creates its own administrative structure and publishes its own guidelines for administration of its activities. 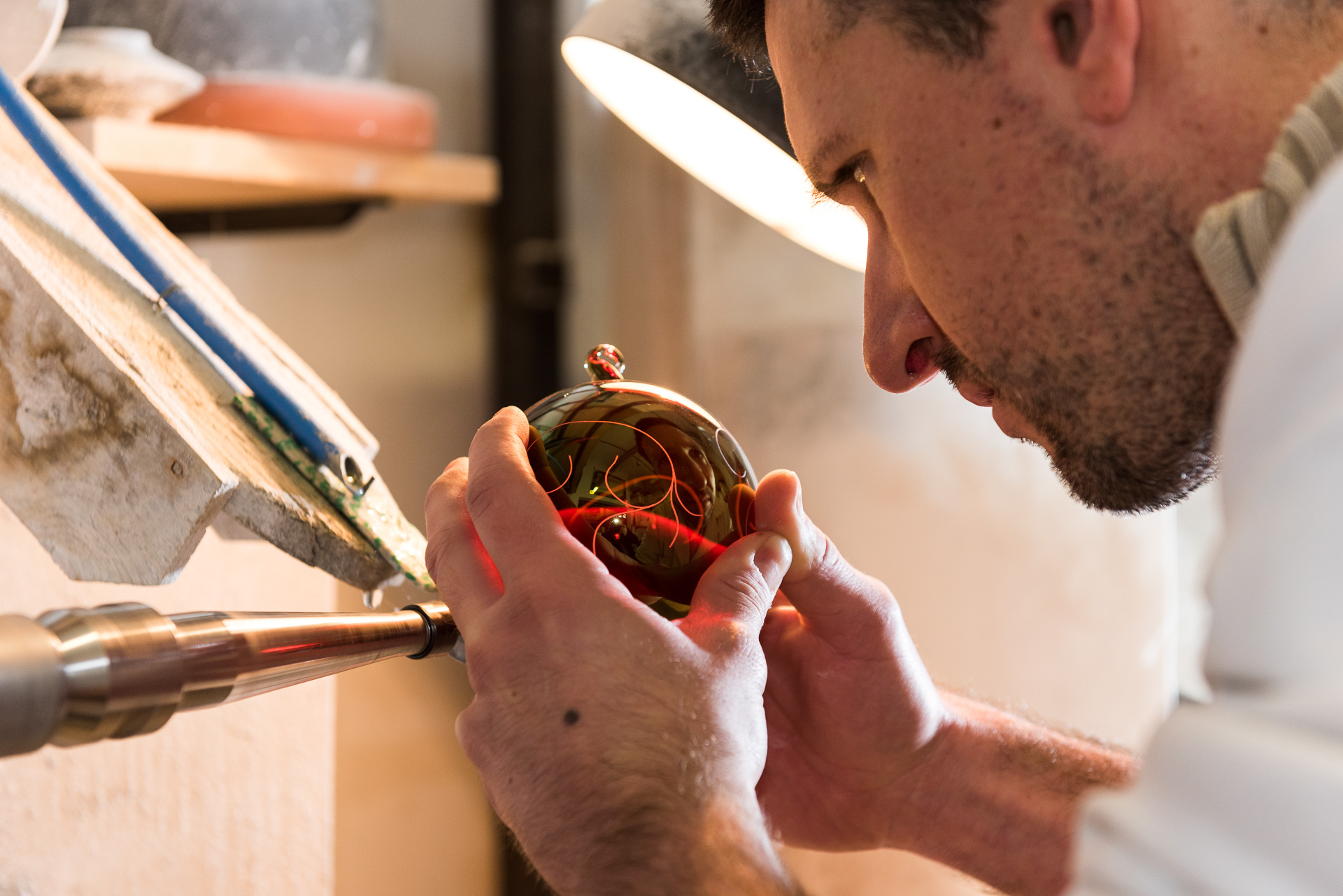