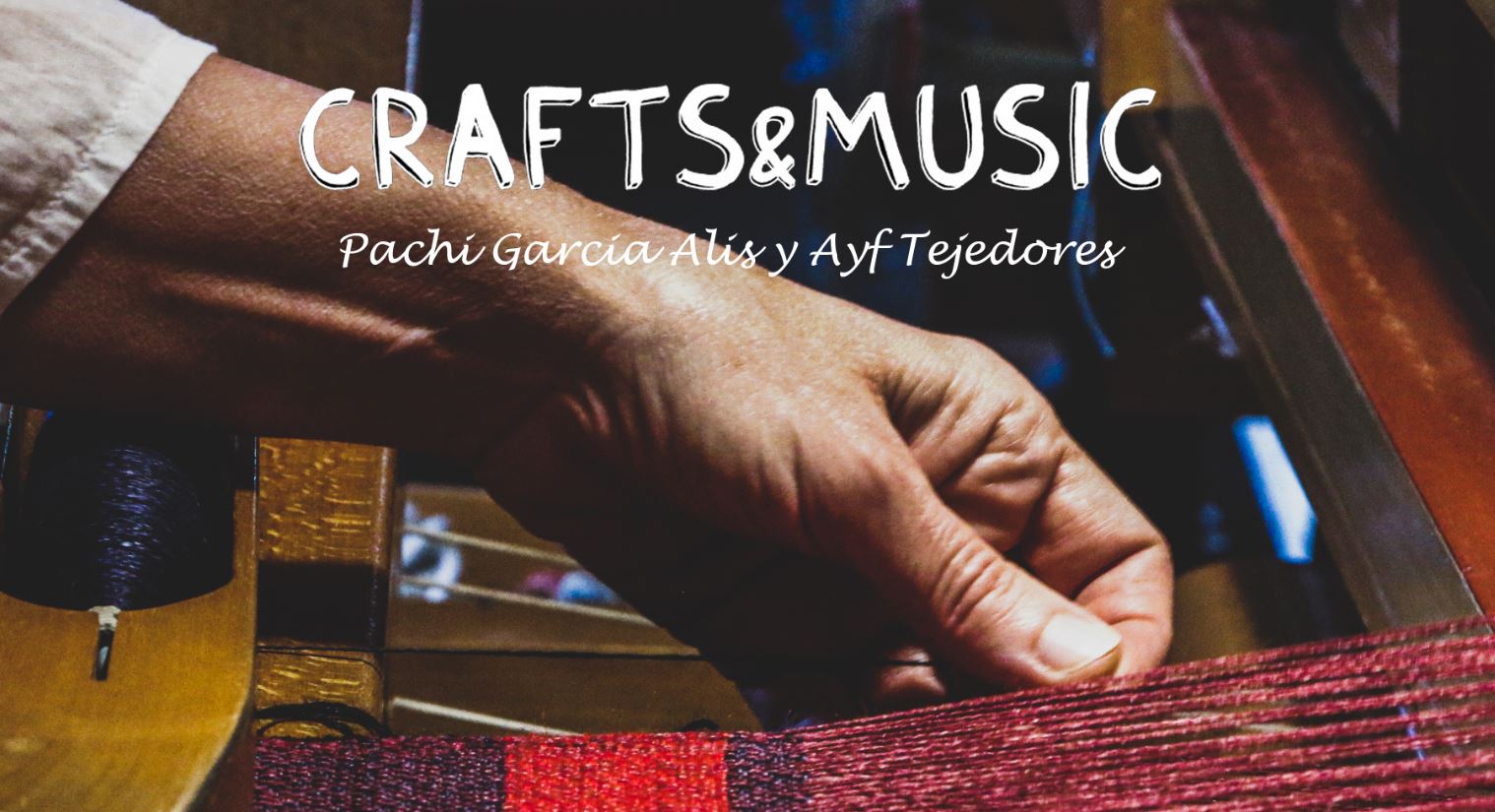 EOI-Fundesarte participates in the first virtual edition of the Catalan Crafts Week, organized by the Consortium of Commerce, Crafts and Fashion of Catalonia (CCAM), which will take place from October 19 to 25. To adapt to the circumstances caused by COVID-19, the event will be held digitally for the first time in nine editions. The planned activities can be followed through the event’s website.

The Catalan Crafts Week 2020 program is divided into 5 thematic blocks: Crafts and Contemporary, Crafts and Sustainability, Crafts and Territory, Crafts and Young Talent and Crafts and Technology. Within the framework of the transversality of handicrafts and their combination with other arts, during this Week the II Edition of the International Craft Film Festival is held, in which a video clip promoted by Fundesarte will be presented and for which they have also been selected 10 national and international documentaries.

The piece presented by Fundesarte is the result of the work carried out within the Crafts & Music project, a film initiative that highlights the connection between independent music and Spanish crafts. In the piece, Pachi García Alis, known as the ‘musician that musicians listen to’, presents an unpublished song whose score is woven on her loom by Ana Santiago from AyF Tejedores. The result is a spectacular natural fiber scarf with baby alpaca and silk.

The Crafts & Music 2020 project consists of 3 musical clips recorded in artisan workshops in which crafts and music converge. The first video will be released exclusively during the opening of the II Edition of the International Craft Film Festival and between Monday, October 19 and Sunday, October 25 on the FILMIN platform. The release of the other 2 video clips is scheduled for the end of 2020.