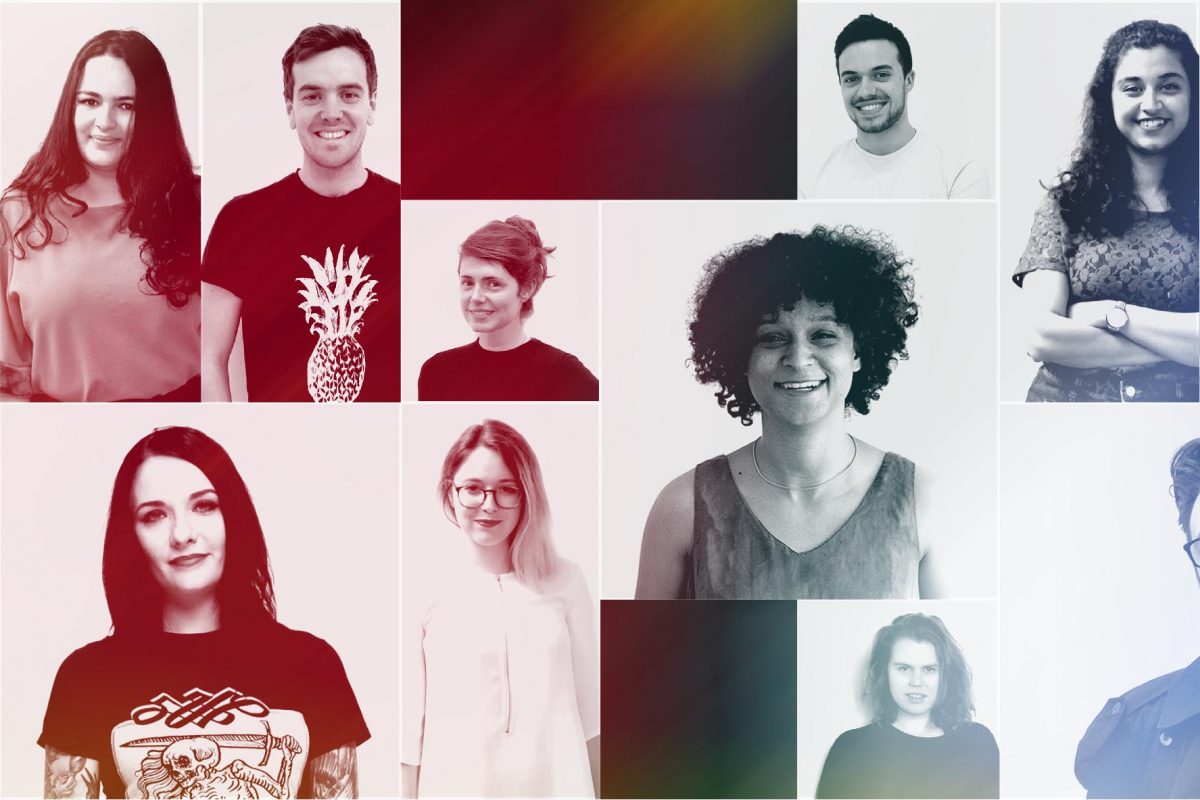 Over 100 students of the applied arts and design carefully selected from all over Europe will take part in Homo Faber this September.

More than 100 talented young women and men studying applied arts and design in some of Europe’s top educational establishments will bring Homo Faber to life for visitors in a unique joint educational and cultural mediation initiative of the Fondazione Giorgio Cini and the Michelangelo Foundation.

Following a rigorous selection process, the 105 Young Ambassadors were chosen from 26 educational institutions which are a part of the Michelangelo Foundation’s informal network of like-minded organisations. Of fundamental importance for the Foundation, the network has been forged to create a space for community, mutual support and exchange across countries and disciplines. Both Homo Faber and its Young Ambassadors programme represent one of the network’s first major undertakings. Representing 23 different nationalities and speaking 20 different languages, the Young Ambassadors are studying a range of subjects from architecture and design to shoemaking, gemstone engraving, wax modelling, stone masonry and cabinet making. They constitute some of the very best in young European talent and put a face on the future of creativity and craftsmanship. The students will be present during the exhibition to interact with visitors in the 16 different exhibit spaces in a meaningful way, explaining the many fascinating objects on display and imparting their own knowledge of the skills and techniques being used by master artisans right before their eyes. Participation in this one-of-a-kind programme offers the students a unique opportunity to meet some of Europe’s finest artisans, designers, institutions and luxury houses, as well as to interact with their peers and to form a network to carry with them into their future careers.